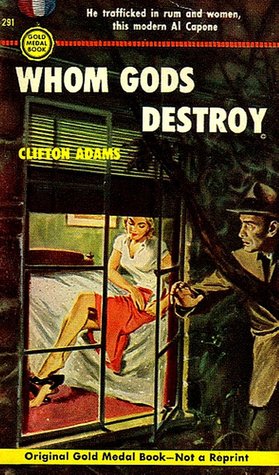 One thought on “Whom Gods Destroy – Clifton Adams”