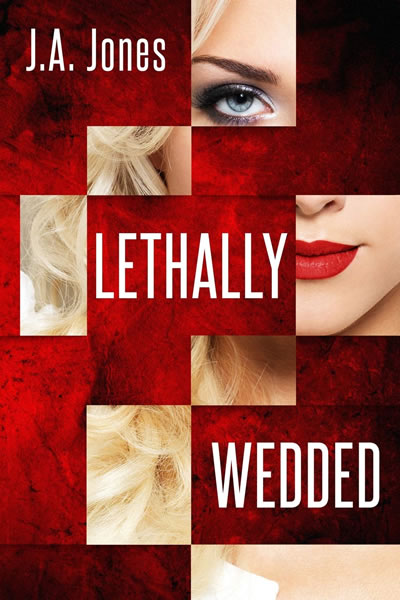 I want a t-shirt for finishing this story! I really feel like I deserve some sort of reward for finishing this story since the story itself didn’t provide any. This tragic tale of mail-order bride woe is narrated in the first person with different  characters telling their part of this lackluster yarn. DWM, Stan, fifty-something lonely man seeks SWF bombshell for marriage sex and citizenship… no mystery here.

Stan meets Tatiana online. She’s living with her friend Julia in an apartment managed by Victor after the death of her husband Boris. So you can see the level of imagination we have going on here…  I would not be surprised if in the first draft of this, Julia was named Natasha.

So, Tatiana come to America and between the luxury brand product placements and commercials for Costco… a story is told. Boy meets girl, girl meets dog trainer, girl meets love of her life rock star, boys rich mother dies, girl plans to kill boy… and at this point Stan is so poorly defined, I really don’t care if she offs him or not. These characters are so flat that I’m hoping for a quick death so I can get out of this book that much quicker.

I should have shelved this book halfway through. But, it has one saving grace… it’s lack of depth and detail makes it very skimmable. So, in for a penny, I stayed to see the big ‘twist’ at the end… I’m not going to spoil it here, but if I did… you would thank me for not letting you experience this lack of a mystery for yourself.

“Are you really sure about this?” Holly said as she picked at her premade Costco salad of kale, tomatoes, and something that looked like grass.
“It’s just a ninety-day fiancé visa,” I said as I picked up my slice of greasy pepperoni pizza. Costco made arguably the world’s best pizza, mozzarella cheese melted just right, a tiny bit burnt, the crust crunchy. For only $1.99 a slice! The generous slice of pizza completely covered the paper plate. It was like getting half a pizza for $1.99. Such a deal. I took a bite and wiped at my mouth with a paper napkin as the grease threatened to drip down my chin. “I’m just bringing her over for a visit. You’ll get to meet her, tell me what you think.”
“What about the ring?”
“I just wanted an excuse to see you at my favorite lunch spot,” I said, treating her to one of my killer smiles.